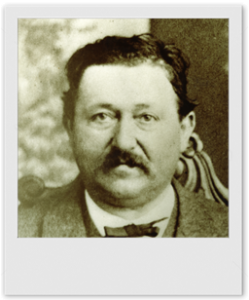 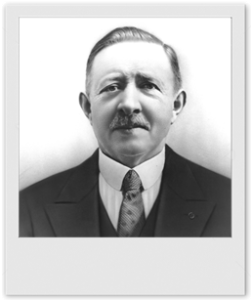 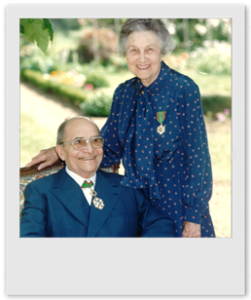 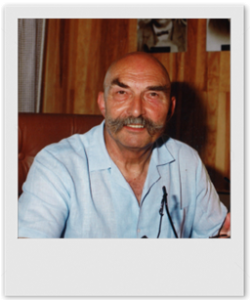 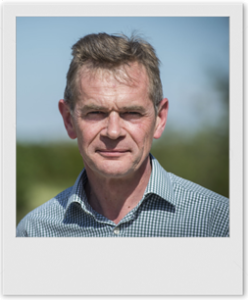 Auguste Guillot passed away in 1895 and this is his 17 years old son Henri Guillot who took over the direction of the 4-hectares nursery.

Creation of the walnut tree collection named « Noix de Grenoble » (Walnuts from Grenoble) which will make his nursery well-known all over Europe.

In 1935 he runs a successful business with 70 employees. He is seen as a very talended and experienced manager by all his fellows in the industry.

Clément Bourne married Germaine Guillot and they took over the company of his father together. This is when the nursery was named Guillot-Bourne and the main site of the nursery relocated to Jarcieu. Clément and Germaine Bourne also ran a prosperous business employing up to 100 people.

Restructuration of Guillot-Bourne nurseries. Henri-Jacques Bourne took over the company with fresh ideas.

The decision to specialise the nursery in mature and large ornamental trees was taken because of the quality of the soil and continental climate. Guillot-Bourne became quickly a reference for these trees.

Obtention of the 1st certification A.F.A.Q ISO 9002. The company became at this time the first one in horticulture to receive this accredition.

Creation of the brand GARECA® which among the others guaranty the trees for 2years.

Investment in new technics: transplantations in situ, fertilisation by injection for trees in cities, GEBEBAC Hf®…

From 1993 to 1998 Bourne family stayed the main stakeholder within the company.

In 2010 the nursery won the award of the best nursery stock grower delivered by the French Horticulture Society.

Louis Bourne ran the company for 12years and maintained its leader position in the European horticulture and landscape industry. After the brutal death of Louis Bourne in September 2010, the company was taken over by his brother Antoine who ran it for 3 years.

Pierre de Prémare took over the nursery in July 2015. Guillot Bourne became part of the Valdesbois group next to Domaine de Chapelan and Chapelan Fruitiers.

The three companies work hard on high quality plants and services. They all have the environmental certifications Plante Bleue or MPS and “Fleurs de France”.

In 2017 the nursery became the first one in its field to receive the certification of organic production which took 3 years.